OTHER PROJECTS
From the vault! 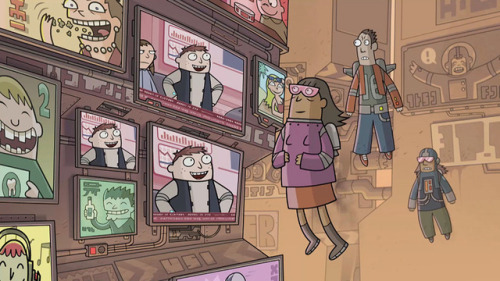 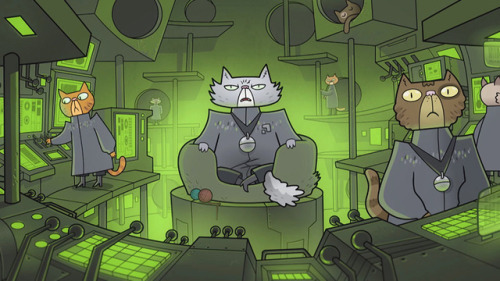 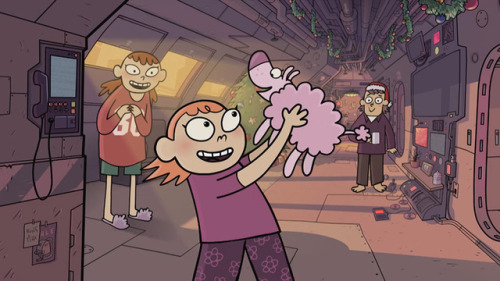