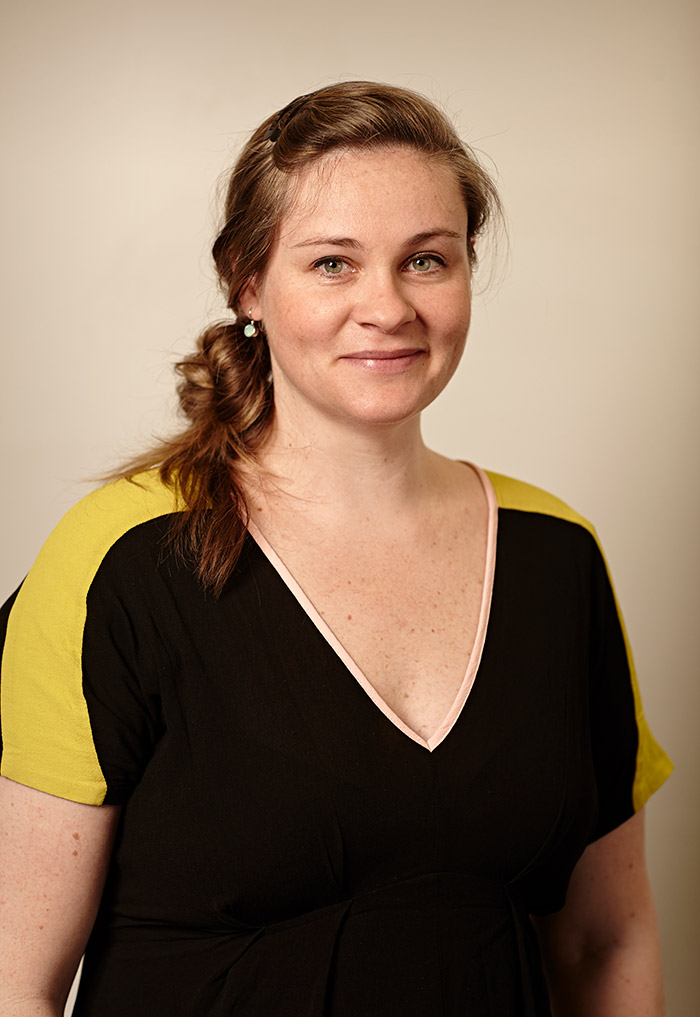 Kelly is a director, animator and producer with over 18 years experience. Kelly animated on The New Adventures of Ocean Girl and John Callahan’s QUADS! She was senior animator on Dogstar, and made her series Director debut on The Flamin’ Thongs, which went on to win an AACTA award for best Children’s Television series in 2015. Kelly has most recently been working on projects such as MTV’s Greatest Party Stories Ever, for U.S based Shadow Machine. She is currently developing ‘The Me To Be’, a series about a group of girls who meet their future selves!