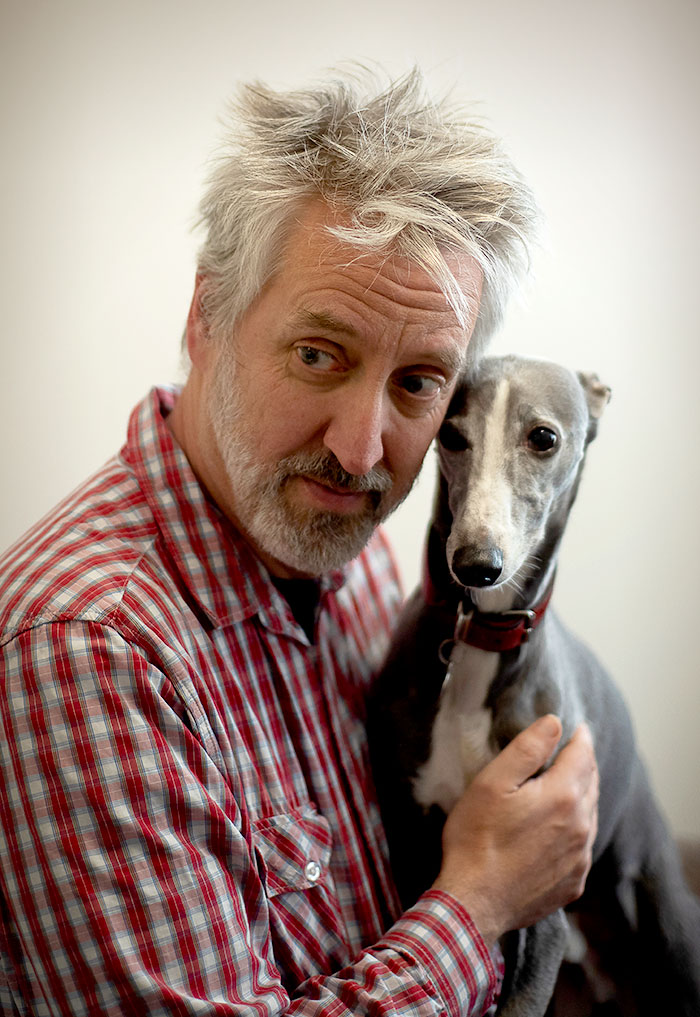 Neil has 30 years experience in the animation industry. After graduating from WSCAD (UK) with honours in 1985, he worked on TV series and commercials in the London animation industry for 10 years, notably with master animator Bob Godfrey on series such as Henry’s Cat for BBC. In 1995, Neil was invited to work as a mentor at Animation Works on The Silver Brumby TV series in Melbourne where he still resides, working as Animation Director on The New Adventures of Ocean Girl and John Callahan’s QUADS! He was Animation Director on both seasons of Little J & Big Cuz, the first of which won a Logie for most Outstanding Children’s Program in 2018.