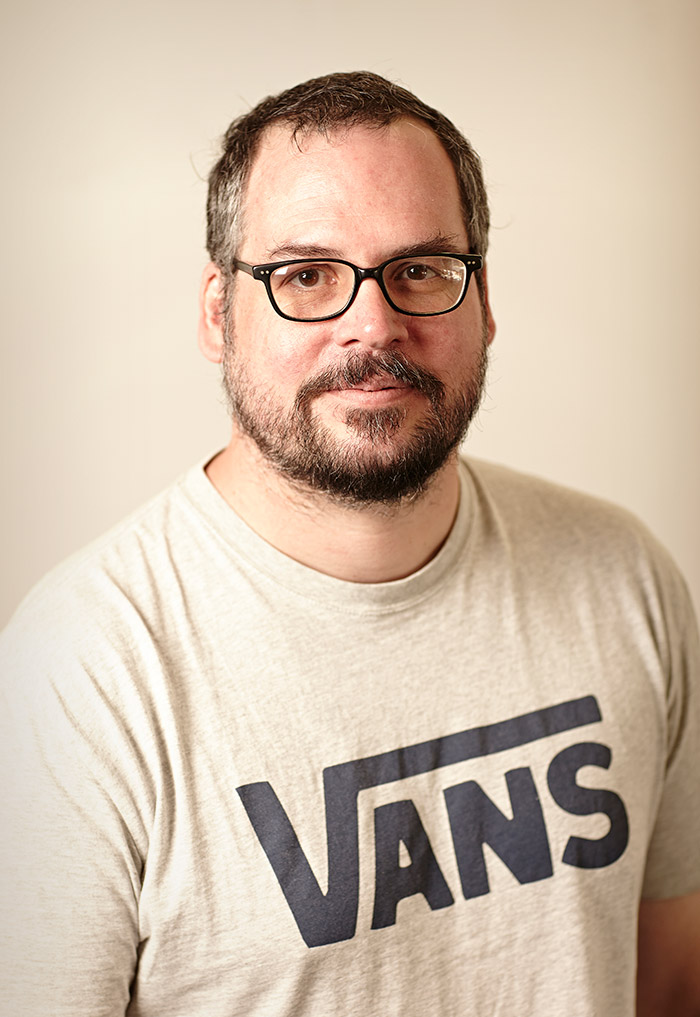 Scott is a Director, Animation Director, Designer and Illustrator. He has worked as a designer on several series including The Silver Brumby, The New Adventures of Ocean Girl, John Callahan’s QUADS! and The Flamin’ Thongs. Scott was both Director and production Designer on the multi award winning Dogstar TV series and Dogstar: Christmas In Space telemovie, winner of an Asia Image Apollo Award for best 2D Animation in 2017. He was Supervising Director & Art Director on The Strange Chores, a 26 x 11 minute animated series created by Daley Pearson and Charlie Aspinwall (Ludo Studios) recently aired on ABC ME, and winner of the Toronto Animation Arts International Kids Award in 2020.